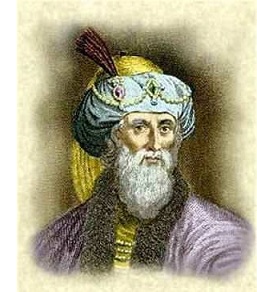 The Josephus' problem is known because of the Flavius Josephus' legend, a Jewish historian living in the 1st century. According to Josephus' account of the siege of Yodfat, he and his 40 comrade soldiers were trapped in a cave, the exit of which one was blocked by Romans. They chose suicide over capture and decided that they would form a circle and start killing themselves skipping three in three. Josephus says that, by luck or maybe by the hand of God, he remained the last and gave up to the Romans.”

Follow an example with 5 men and step 2: In this example the remaining element is 3.

The data must be read from standard input.

For each test case we will have an output line, presenting in the following format: Case n: m always with a space before n and m.